A short guide to renewable energy 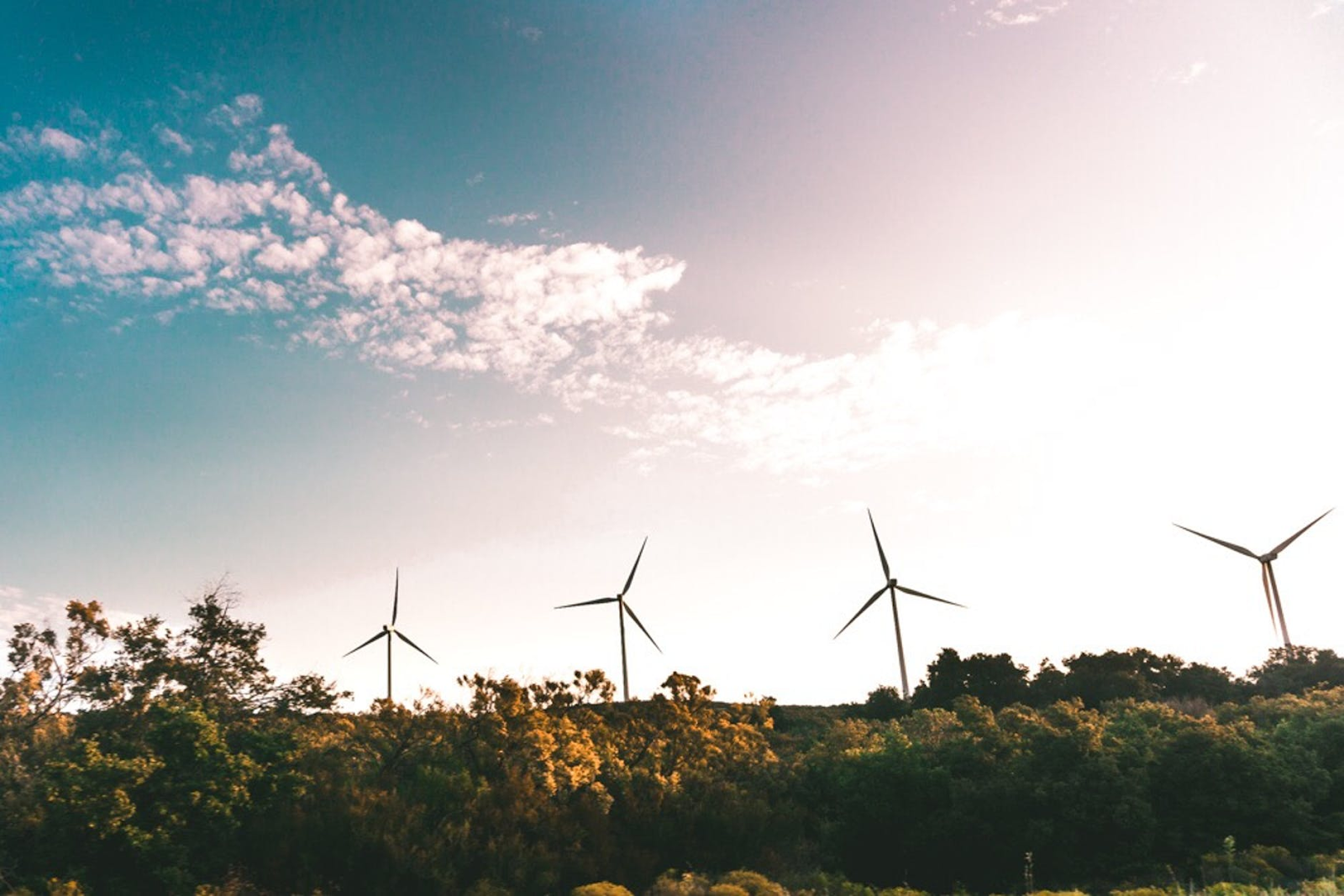 A short guide to renewable energy

Renewable energy is our future. There is no doubt about it. With the population increasing at the rate it is, and our energy consumption growing at an even higher rate, it is impossible to go on using our current, non-renewable sources of energy.  Our central heating, hot water, phones, tablets, cars, and everything else that needs energy, will need to be powered by something other than fossil fuels. For those in need of a little more information, allow us to explain.

What is renewable energy?

The definition of renewable energy is ‘energy from a source that is not depleted when used’. For example, solar power comes from the sun, which will always be there – at least until it burns up in around 5 billion years. The sun is a renewable source of energy because we will not run out of it. There is also wind power. We can’t run out of wind either. Other examples include hydroelectricity, or geothermal energy, all of which use sources that can provide an endless supply of power.

What is non-renewable energy?

These types of energy sources are those which will eventually run out, like fossil fuels. These contribute vast amounts of greenhouse gas emissions and pollution into our environment. This has devastating impacts on human, ecological, and environmental health. Fossil fuels, i.e. coal, oil, and gas, all formed millions of years ago when the earth had the perfect conditions to turn organic matter into these carbon-rich, high-energy substances.

We are extracting and burning fossil fuels at a rate where they will never be replenished. Scientists estimate we could run out of these energy sources within 100 years. It may seem like a long time, but your grandchildren will be the ones suffering the effects.

Another non-renewable energy source is nuclear. It uses a rare type of uranium mined from rocks to produce energy. The production of energy this way is dangerous due to the potential for explosions and radiation poisoning of people and the environment. There have been many disasters as a result. Nuclear power also creates toxic waste. This is often buried or put in the sea. This waste takes thousands of years to decay and is extremely dangerous to all life if it leaks.

Why are we not all using renewable energy?

Renewable energy usage is at an all-time high in the UK. Despite this, it only makes up 25% of the UK’s energy consumption. This low usage comes down to a few key influencers. Firstly, the UK was the leader in the industrial revolution. The whole country has been designed to function through the use of fossil fuels. Everything we have built since the industrial revolution has been developed with this in mind. Changing the infrastructure is not a simple task. Therefore, there are not enough renewable energy sources in place to meet demand yet, which is only increasing.

Secondly, the massive fossil fuel companies are among the most influential companies in the world. They make it very difficult to move away from fossil fuels despite the destruction they cause. Moreover, governments should make it easier for renewable energy to become the norm. However, in the UK, there is still a bias towards fossil fuels. For example, the government recently cut subsidies to homeowners looking to install solar panels on their home. This only reinforces the fact that green energy is more expensive to the consumer than fossil fuels.

GOS Heating believes in a sustainable future. We are green deal approved meaning we can install energy efficiency improvements to your home. We also will provide you with the best service cover for your boiler, central heating, and plumbing. To find out more, give us a call on 01772 734 966 or visit our website.

GOS Heating is operating as normal. As per government guidelines we have introduced new Covid-19 procedures to keep both our customers and employees safe.

If you have any questions or require any further information on our procedures, call us on 01772 734966.