Is your old boiler costing you a fortune? 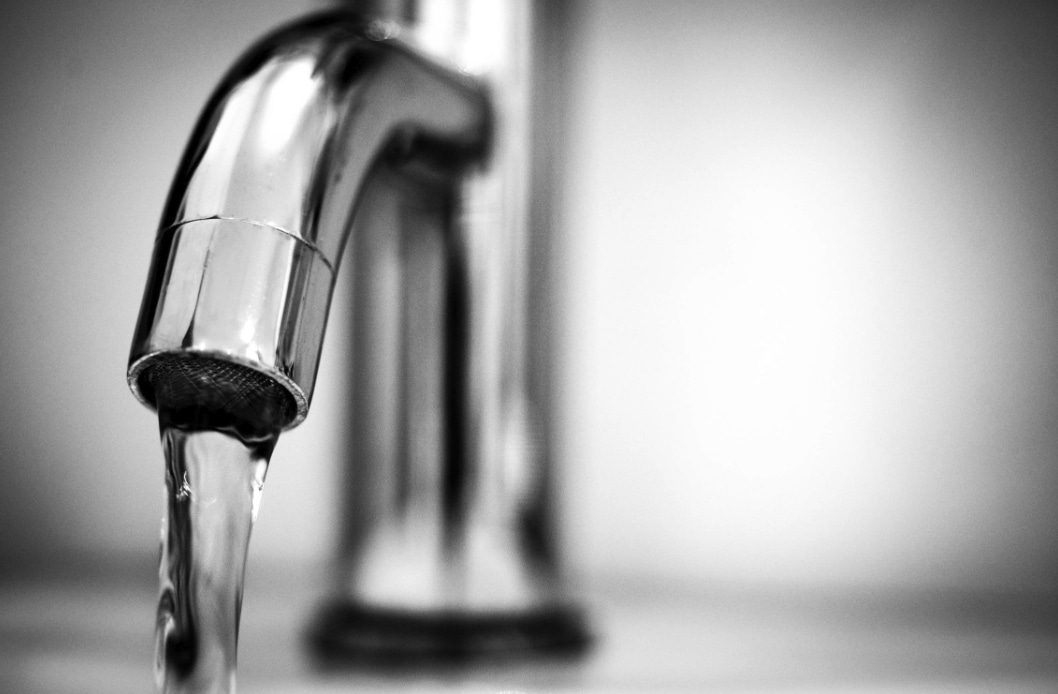 Is your old boiler costing you a fortune?

A majority of home energy spending – roughly two thirds – will go towards fuel for your central heating. If your boiler is outdated or simply past its sell-by date, you could be wasting a lot of money. It’s often a weigh up between splurging upfront on a brand new boiler or taking a hit in your monthly bills by keeping the one you’ve already got. You might be thinking it’s not exactly broken, so nothing to fix, right? Wrong.

Boilers tend to become less efficient as they get older. This means that if you’ve got a twenty-year-old boiler on your hands, it’s probably not going to be the most economic for your household.

As well as this, older-style boilers – even at their prime – are significantly less efficient than a boiler you could get installed today. The higher the efficiency of a boiler, the less fuel necessary to create the heat. This basically translates as the more efficient your boiler, the less money you need to spend on central heating.

Condensing boilers operate at around 90% efficiency, compared to the previous non-condensing varieties which operate at only 75%. They not only provide more output for your money spent but also result in significantly less wasted product.

Installing a brand-new boiler will admittedly set you back a fair bit, but the long-term savings it’d provide make it an option worth considering. Transitioning from your old boiler to a new condensing boiler could save you around £200 in energy bills per year. This means that each year you’d be making up for the initial purchase price and will continue to save long into the future.

Replacing your old boiler also prevents it from breaking out of the blue. This way, you’re able to plan and save whenever is best for you and avoid being caught off guard.

Deciding to replace your old boiler today has both financial and further-reaching benefits. Who wouldn’t want more money to spend on whatever they like without it going to waste in bills? Newer boilers are also much more environmentally friendly, so you’ll doubly be doing your part for the environment.

If you have any questions about your boiler, want a service, or are interested in replacing it, get in touch with us at GOS Heating. Give us a call on 01772 734 966 and we’ll be happy to work out what’s best for you.