Is nuclear power the best alternative to fossil fuels? 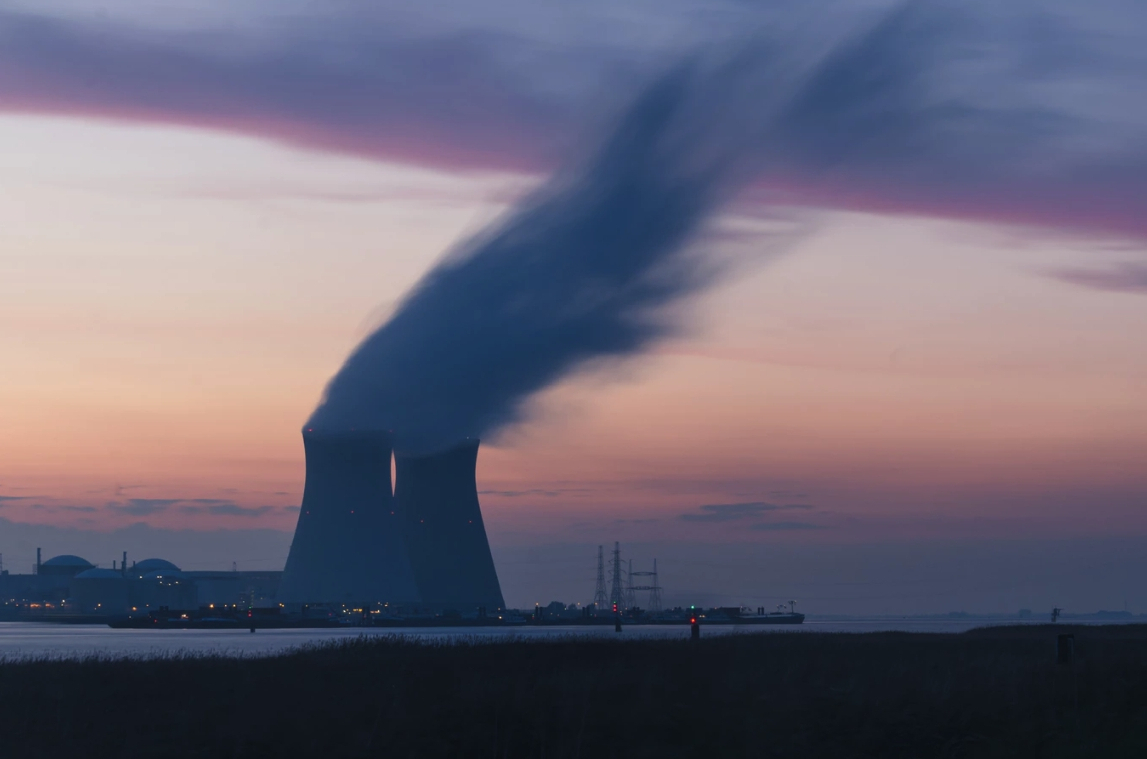 Is nuclear power the best alternative to fossil fuels?

Finding an alternative energy source to fossil fuels should be a number one priority. And here in the UK, we are slowly, slowly changing this. However, the fact remains that in 2017, only 10.2% of final energy consumption came from renewable sources – an increase from 9.2% in 2016, but still not enough. Now, the government is looking to nuclear power to lead the movement away from fossil fuels to heat our homes, provide electricity, and help keep business as usual without the damage. But some are against it.

Nuclear power is not without its risks, like any source of energy. However, nuclear power has earned a bad reputation for being a danger to humans and the environment over the years. You only have to hear the words ‘Chernobyl’ or ‘Fukushima’, and it reminds you of the dangers that a nuclear incident can pose to the population – radiation poisoning, cancer, and birth defects for generations to come. Then there’s the waste disposal.

Traditionally, nuclear power results in nuclear waste – radioactive chemicals that can emit high levels of radiation for decades or even centuries. Disposing of this would never be easy. It’s often encased in huge steel and concrete tanks and buried. If these cases were to leak, they could pose a significant risk to human and environmental health.

On the other hand, no energy source is without its problems. Many people say look to solar energy instead of nuclear. But, solar panels create 300 times more toxic waste per unit of energy than nuclear power plants do. Also, many are quick to judge nuclear power without remembering they are judging technology from the 1960s. The construction of the Fukushima nuclear power plant began in 1967 when people still thought smoking was a healthy lifestyle choice. Things have gotten much better since then.

Generation III+ reactors are better in every way than the models from the 1960s. More efficient and less susceptible to accidents, they are being adapted to work with long-lasting, high-output, less-dangerous fuel sources like Thorium with molten salt coolants. These provide a safe, high-energy power source which is, most importantly, carbon-free.

So, do you think nuclear power is the way forward to power our homes? Or would you prefer to go down the renewable route? Either way, a step away from fossil fuels cannot come soon enough.

Until then, GOS Heating will take care of your gas and heating needs through our boiler service cover and emergency call out services. We are Gas Safe registered so if you need an installation, get in touch with us on 01772 734 966.