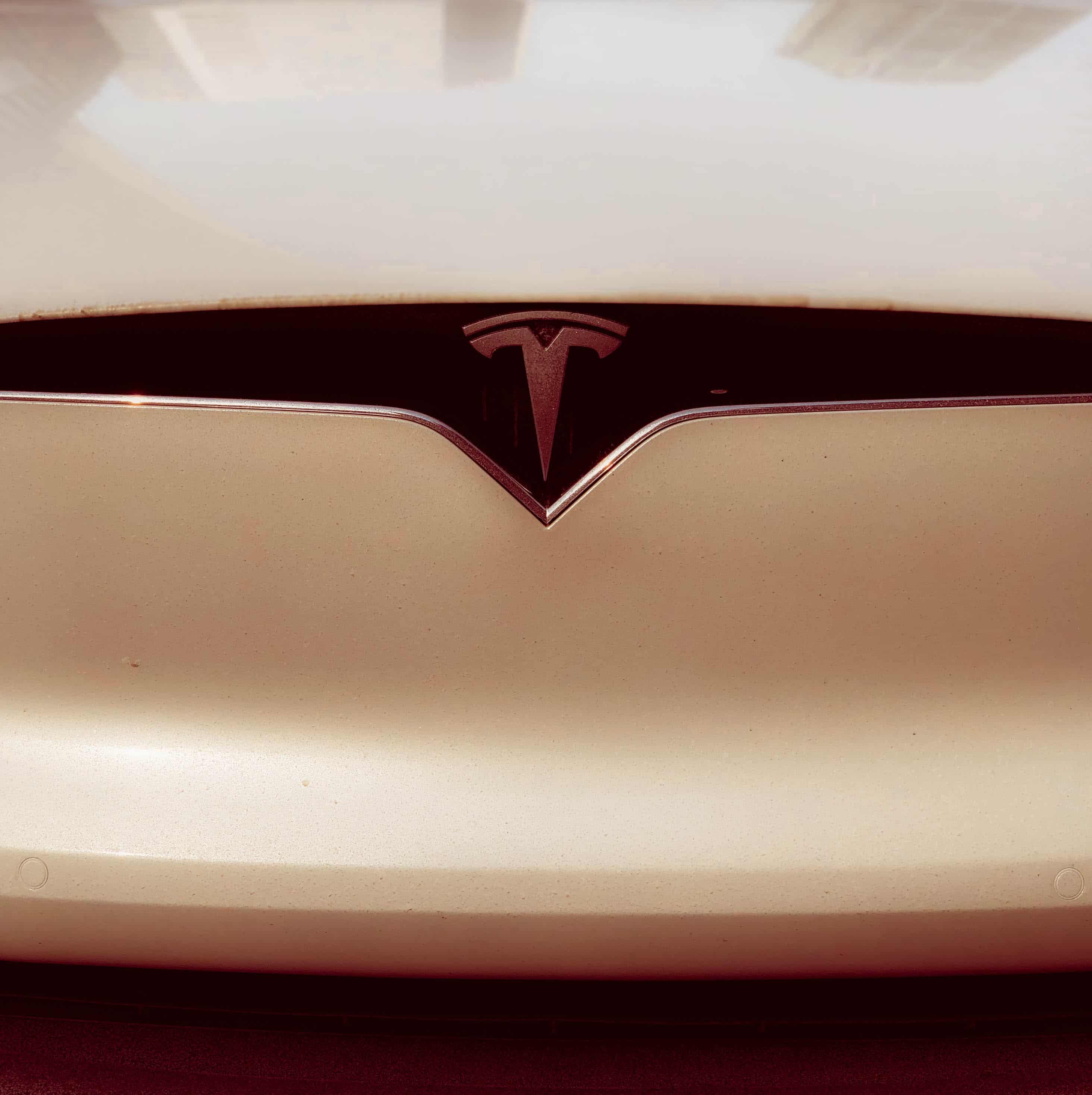 Driving down to electric avenue

There are no two ways about it. Certain resources on our planet are running out. Science and technology industries, most notably Tesla, are paving the way for renewable sources of energy, and new ways to reduce environmental damage. One of these new directions comes in the form of the electric car.

The first commercially available fully-electric cars were produced in 2008 by Tesla Inc. Since then, you’ll have noticed charging ports popping up here and there. But what impact are electric cars actually having on the environment?

Electric cars: are they good, or bad?

Electric cars reduce harmful pollutants in the air as they produce zero exhaust emissions. This is a huge step forward. Car emissions can be responsible for up to 90% of pollution in urban areas. So, by eliminating the emissions completely, air pollutants should drop. But, and there’s an always a “but” with these things, the electricity must come from somewhere.

The issue with electric cars is that electricity is not wholly a clean energy source. In the UK, electricity is still created through coal, gas, and nuclear power. So, by hooking up your electric car to a charging port, you may think you are pollution free. Yet, the source of that energy is still harming the environment.

However, electric car companies are pushing for renewable charging ports. Should charging ports begin to rely on solar power, then electric cars are going to start making a massive difference. Recently, the UK went a whole three days where no power came from coal. Instead, it relied on more environmentally friendly sources. The more time goes on, the clearer it appears that renewable energy sources are the future of energy.

At the end of 2017, there was a total of 3.1m licensed vehicles in the UK. If we push for an increased production of electric vehicles, and an increase in solar-powered charging points, the impact will be astronomical.

Electric cars aren’t just environmentally friendly, but they’re much more cost-effective than their petrol-powered alternatives. An electric car costs up to one-third of the cost per one hundred miles when compared to petrol cars. Also, as manufacturers are starting to use recyclable, bio-friendly, materials, they become cheaper to buy. Recent studies have even discovered that the construction of electric cars makes them safer. They are more durable in collisions and less likely to roll over during a crash.

As we fight for environmental health, electric cars provide a commercially available road for us to drive in the name of the future. Renewable power is the way of the future. Providing solar-powered electricity to power our cars could not only save your wallet but save the world.