When is the best time of year for home improvements?
Make An Enquiry -info@gosheating.co.uk
Head Office -01772 734 966

When is the best time of year for home improvements? 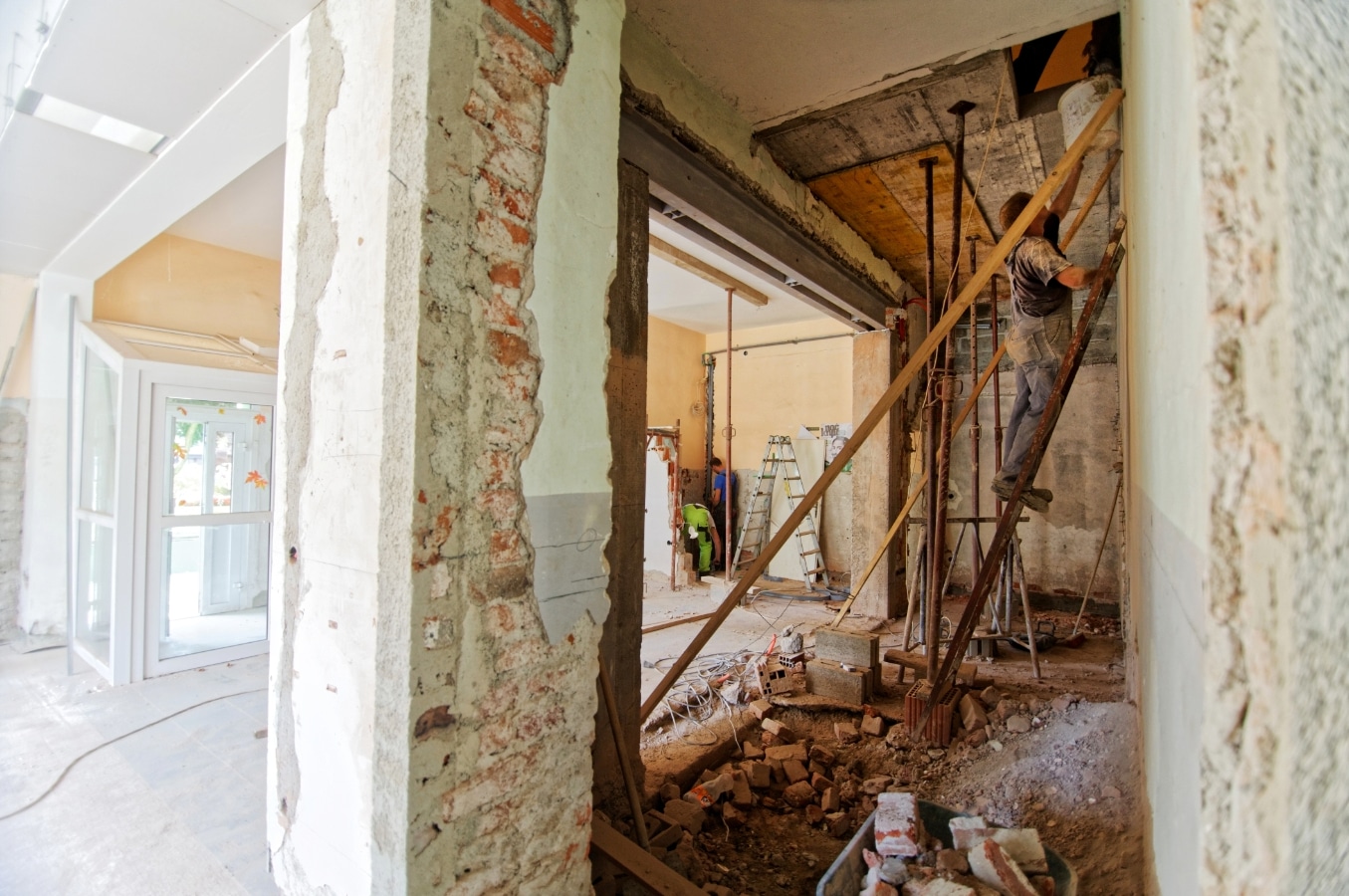 When is the best time of year for home improvements?

If you’re planning any home improvements, it’s worth waiting for the right time. Certain times of the year lend themselves better to carrying out maintenance or renovations. Weather conditions can influence how effectively and efficiently the job gets done. It might seem obvious, but it’s worth saying – try to time any improvements around summer.

The reason for this goes far beyond the fact that most of us feel happier with the excess of vitamin D going around. Warmer temperatures, better ventilation opportunity, and reduced chances of mess all make summer the best time to switch out that old boiler or finally redecorate that living room.

Warmer temperatures make summer the perfect time to switch out your old boiler or install that underfloor heating you always wanted. When it’s warm outside, you’ll be more likely to turn the heating off, and a cold shower is often nicer than a hot one. It makes this the best time to service your boiler before it causes you issues in the winter months. It’ll also give you some time to figure out any new technology before the cold creeps in.

When the temperature’s high you’re more likely to spend your time in back gardens, local parks, or on days out. The point is, you’re more likely to be spending time outside. So it won’t matter if your front room smells like paint or your floor’s ripped out for a day or two – you won’t even be there! And even if you are, it’s easy enough to take your morning coffee or lunch outside instead.

If you are at home a lot during renovations, summer is still the best time since ventilation is much easier. If it’s nice outside, you won’t mind leaving windows open during the day. Unlike in winter, ventilating your home won’t give you the chills. This means that any improvements that produce bad odours or a toxic atmosphere will clear quicker and get you back inside sooner.

In June 2018, the UK had 48% of its average rainfall, and 71% following in July. In summer, it’ll rain less, meaning people will be less likely to walk dirt into your home.

Products or equipment left outside will stay cleaner, and any installation processes will consequently run smoother. Less cleaning-up time is needed if everything remains tidier from the offset.

If you have workers helping you out, there’s less chance of work being postponed due to bad weather conditions throughout the summer. Because of this, choosing to carry out home improvements in the warmer months can even save you money.

All of these are reasons to carry out home improvements or house maintenance during the summer months. They’ll ensure the experience remains as pleasant as possible for you, and that the work runs a lot smoother.

If you’re interested in carrying out home improvements like a new boiler or underfloor heating, GOS Heating may be able to help. If you have any queries, get in touch with us or give us a call on 01772 734 966.

GOS Heating is operating as normal. As per government guidelines we have introduced new Covid-19 procedures to keep both our customers and employees safe.

If you have any questions or require any further information on our procedures, call us on 01772 734966.